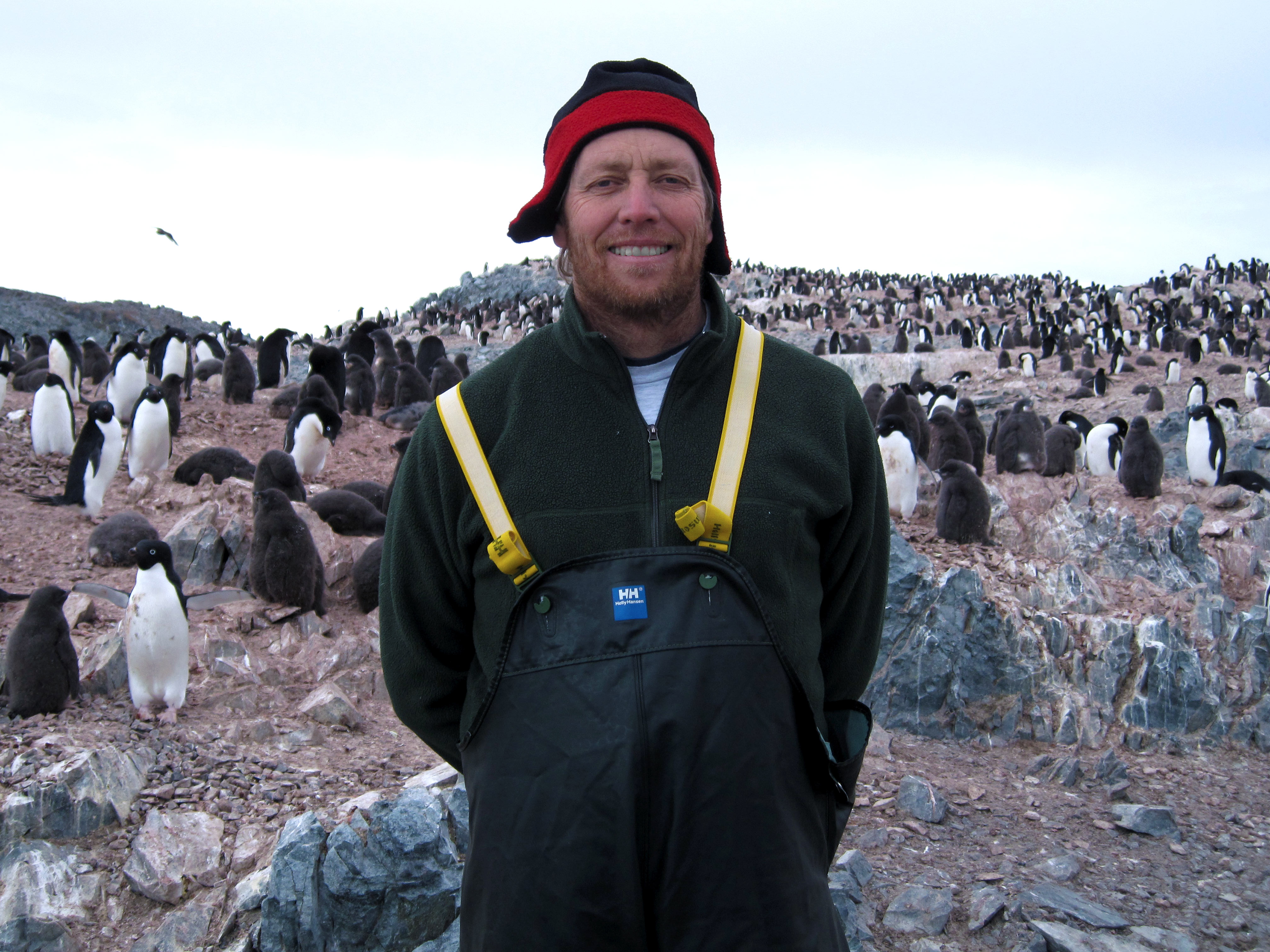 The G. Evelyn Hutchinson award honors a limnologist or oceanographer who has made considerable contributions to knowledge, and whose future work promises a continued legacy of scientific excellence. Dr. Oscar Schofield is the 2019 recipient of the G. Evelyn Hutchinson Award for transforming our understanding of the physical and chemical processes that govern marine phytoplankton physiology and ecology through the application of novel ocean observing tools, and for his skillful and enthusiastic leadership of the collaborative science necessary for addressing broad scale oceanographic challenges. Schofield is Distinguished Professor in the Department of Marine and Coastal Sciences at Rutgers University. The award will be presented at the ASLO Aquatic Sciences Meeting in San Juan, Puerto Rico in February 2019.

Schofield is widely known in the oceanographic community as a champion of autonomous underwater vehicles such as buoyancy driven gliders, which allow for unprecedented sampling of aquatic systems. Schofield has successfully utilized the capability of these technologies to sample at a higher frequency, higher resolution, and at a greater scale to address questions of phytoplankton ecology and the effects of climate change on habitats from coastal New Jersey to the open North Atlantic to the Southern Ocean off Antarctica.

In addition to his highly productive research career, Schofield has held key leadership roles in the community, chairing and serving on national and international steering committees for ocean observatories. He is regarded in the field as an enthusiastic and inspirational mentor, collaborator, and spokesperson for oceanography. The trans-Atlantic crossing of the RU Scarlett Knight glider, a key accomplishment of his career, was marked with fanfare on both sides of the Atlantic and is featured in the Smithsonian’s National Museum of Natural History. Schofield’s research was also showcased in the documentary film, “Antarctic Edge: 70 South”.

ASLO President Michael Pace said, “The Hutchinson Award emphasizes quality and innovation – two words easily applied to Schofield’s body of work. Through his contributions to methodologies and his leadership in the field, Schofield’s work will pave the way for many more discoveries. Schofield is richly deserving of this honor.”