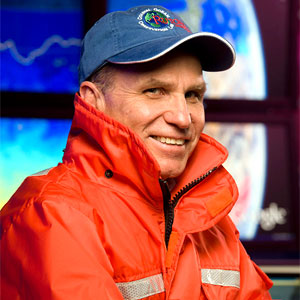 Distinguished and Board of Governors Professor 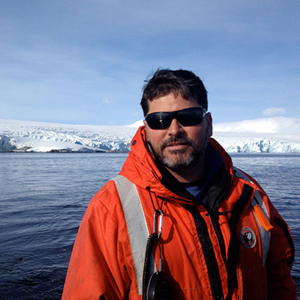 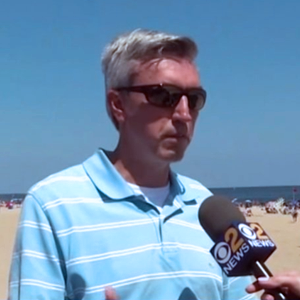 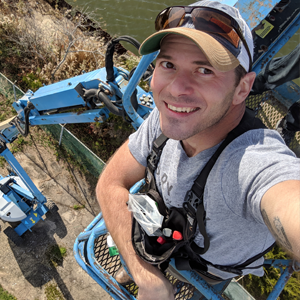 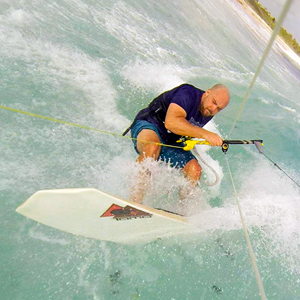 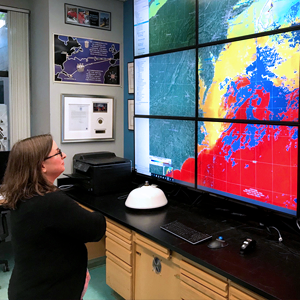 The Need for HF Radar

Ocean currents and surface waves are considered core variables by IOOS, variables which are “required to detect and predict changes in the oceans, coasts, and Great Lakes” (IOOS, 2020).  A study by the National Transportation Safety Board showed that there are over 5,000 marine accidents per year in the United States and found that 75% of vessel traffic controllers attributed the prevailing environmental conditions (wind severity, poor visibility, strong currents and other hazards) as affecting safety the most within their port (NTSB, 2016).  Environmental conditions ranked 3rd out of 10 among watchstanders with traffic conditions and waterway complexity being first and second respectively.  The USCG responds to more than 17,000 search and rescue cases annually (USDOT, 2018).  While 90% of those cases involve only assistance or rescue the other 10% does involve search that require significant resources ($50M Thomas, 2013).  In 2014 there were 2,700 SAR cases within the MARACOOS region which equated to $8M expended on search.  Several studies (O’Donnell et al. 2005; Ullman et al. 2006; Roarty et al. 2010) have shown that the use of measured surface currents reduced USCG search areas by a factor of 3 when compared against global ocean models.  We estimate that the USCG saves $16M per year by utilizing MARACOOS surface currents.  Figure 1 documents the increased usage of HFR surface current products by the USCG for search and rescue.  Therefore, providing accurate surface current and wave information to mariners and Coast Guard personnel is essential for safe and efficient maritime commerce.

The waves entering and crossing the nation’s waters, whether generated by a distant Atlantic storm, local sea breeze, or a hurricane, have a profound impact on navigation, offshore operations, recreation, safety, and the economic vitality of the nation’s maritime and coastal communities.  The National Weather Service (NWS) Weather Forecast Office located in Mt. Holly, NJ issues a marine zone forecast and surf zone forecast daily. NWS currently uses wave information collected from nearby buoys as part of the forecast process. However, the buoy data is limited in spatial coverage and are sited offshore.  Rutgers provides wave measurements its High Frequency radar network to help fill in some of these gaps.

Improving ocean surface measurements is a collaborative effort that crosses government agencies, industry sectors, and academic fields. A coordinated High Frequency Radar network operated between Cape Cod, MA and Cape Hatteras, NC generates hourly maps of ocean surface currents. This network has operated for the past two decades and revealed the detailed structure of the surface flows of the Mid Atlantic.  Near the coast the average currents flow offshore.  Away from the coast the average currents flow along the coast towards the south.  Fall is the season with the most variability from year to year.  Its higher variability can be traced to different regional weather patterns that change the wind fields and the amount of freshwater delivered by the rivers to the coastal ocean. 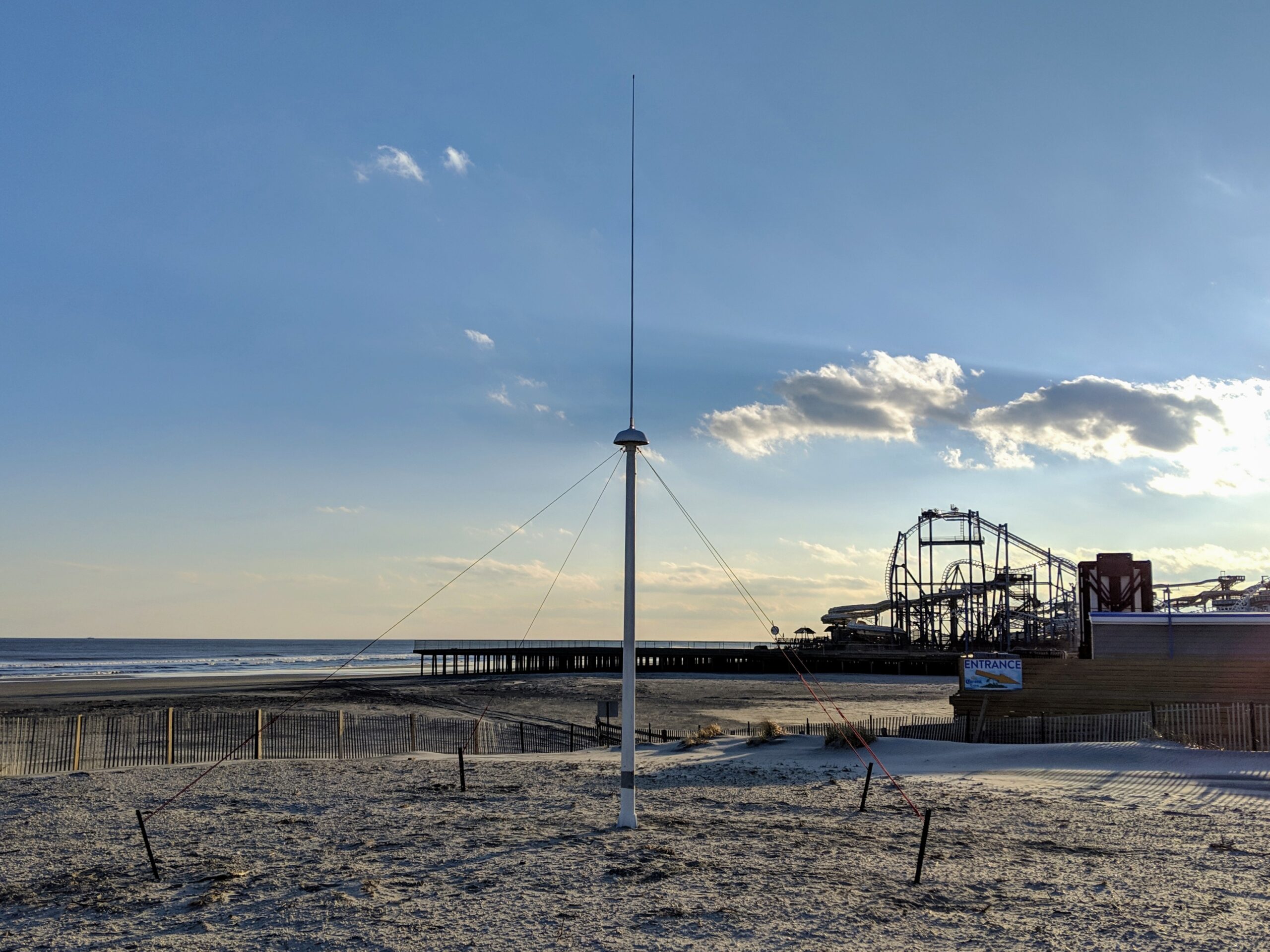 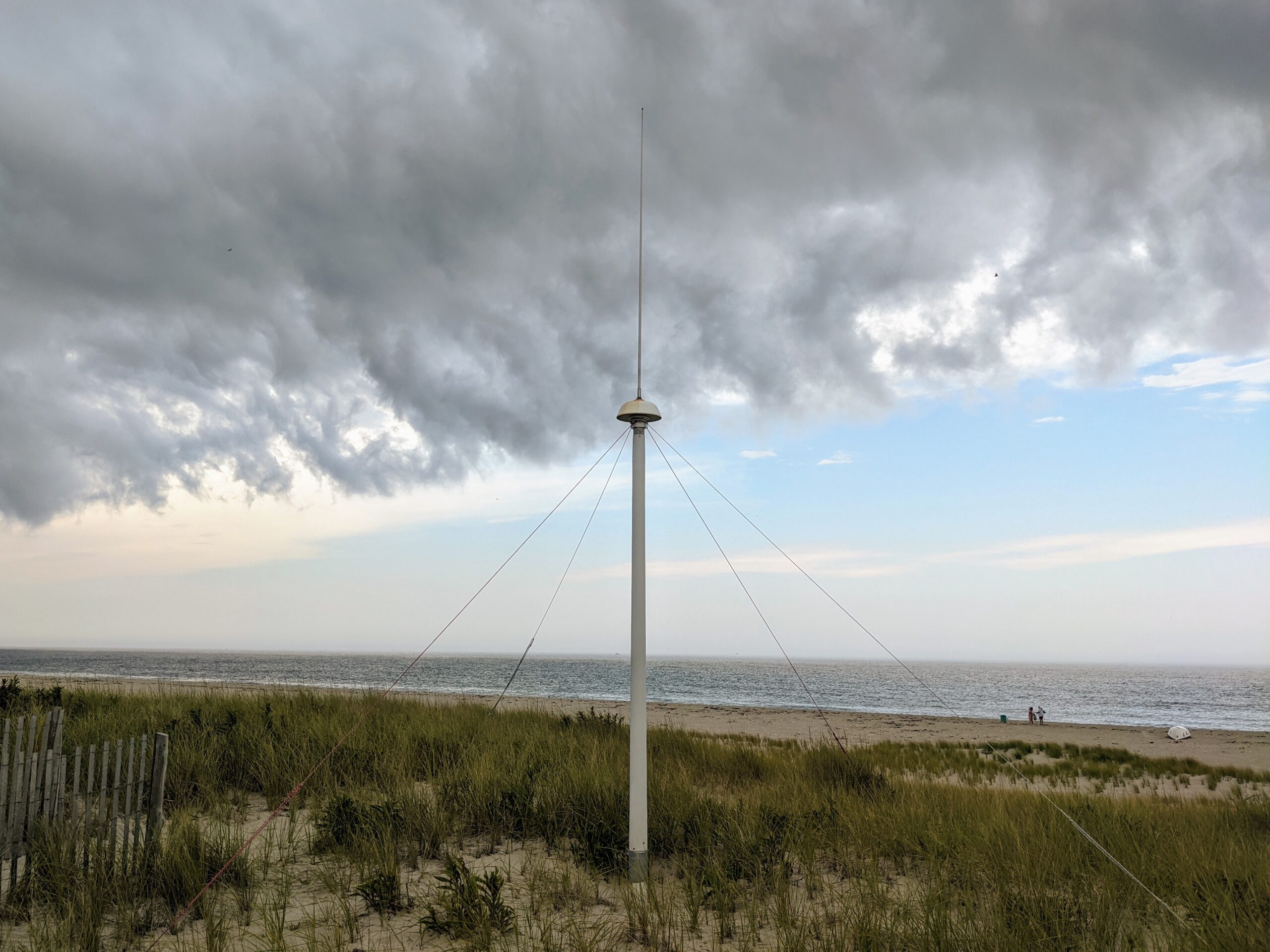 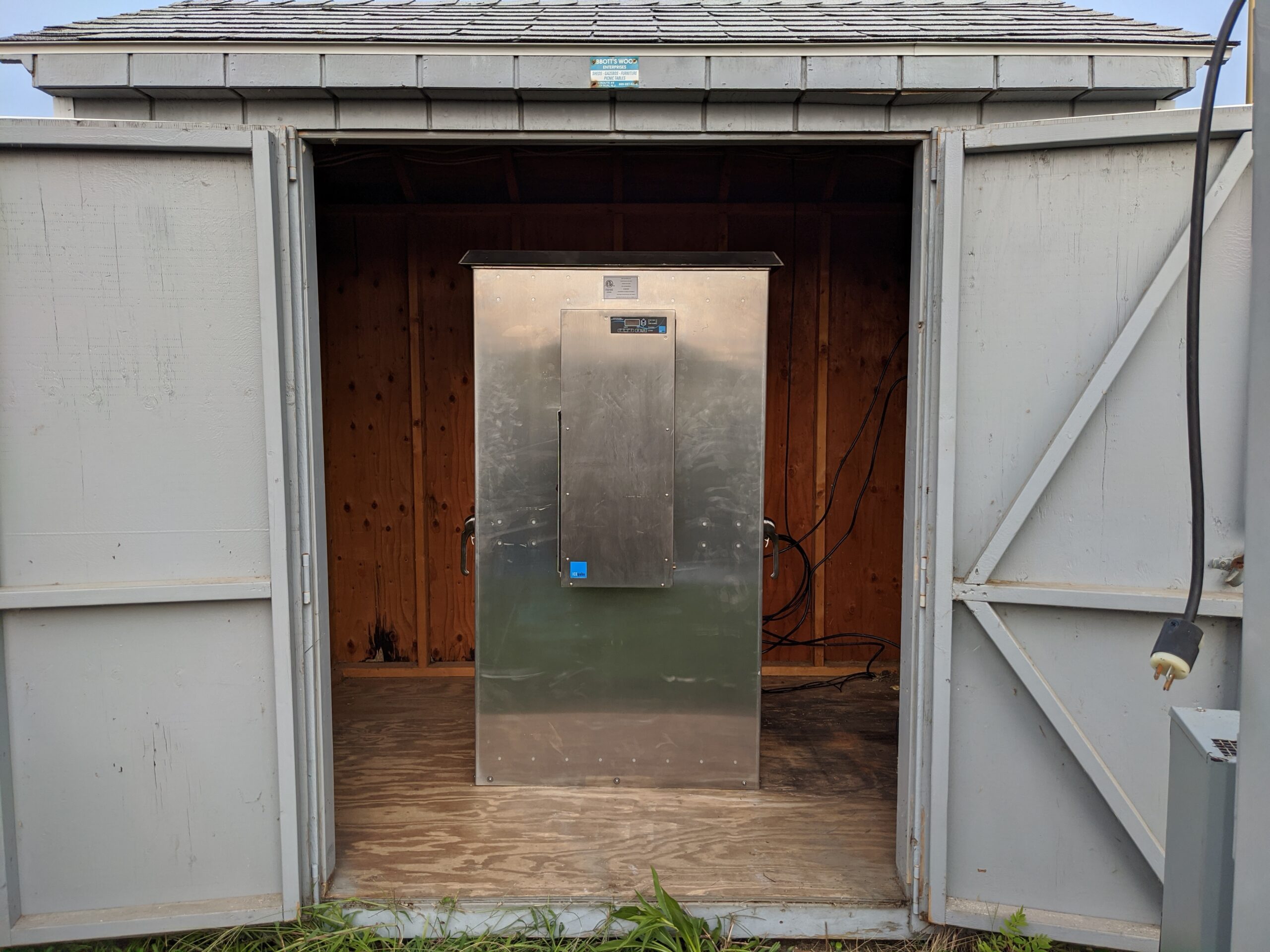 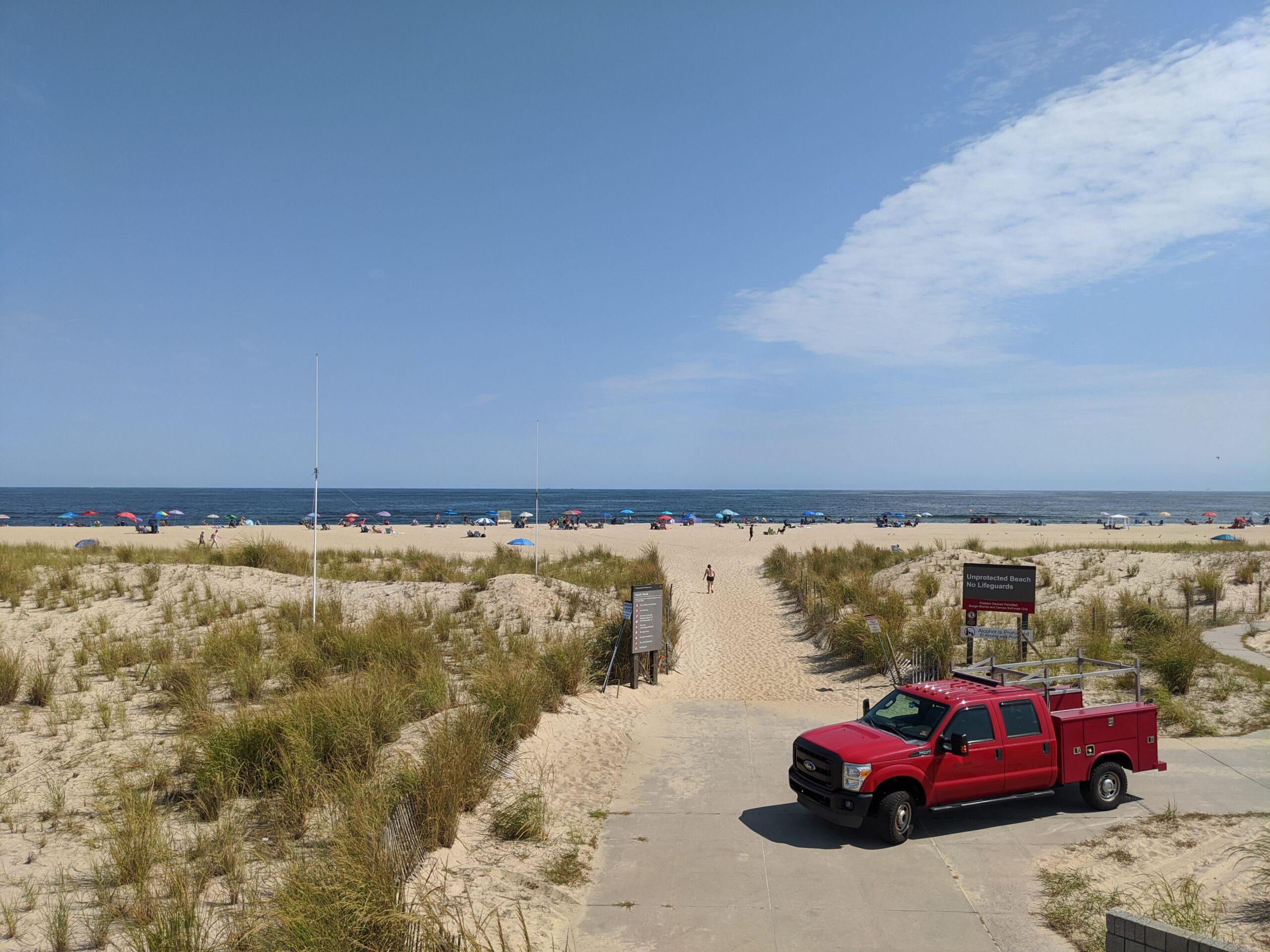 The Deployment of Two Drifters from Pacific Gyre 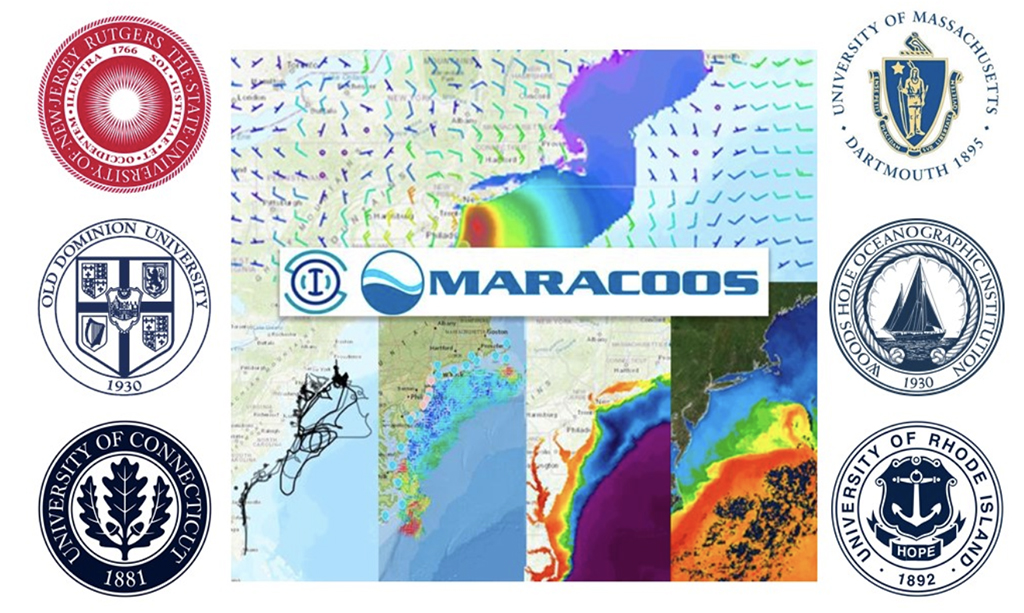 Rutgers works closely with many different partners in the MARACOOS network to make ocean observation data continuous, accurate, and impactful to the … 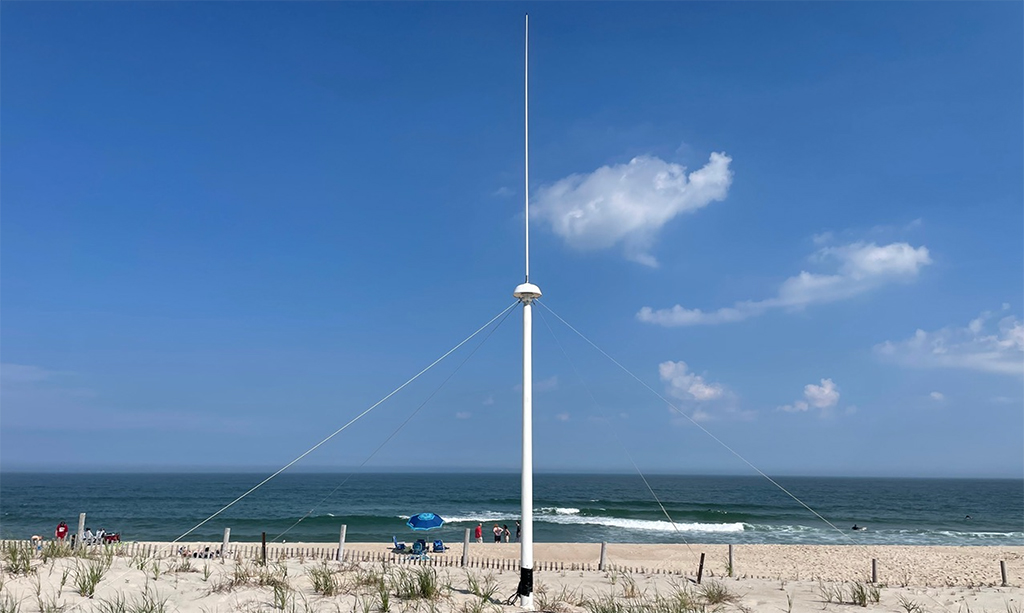