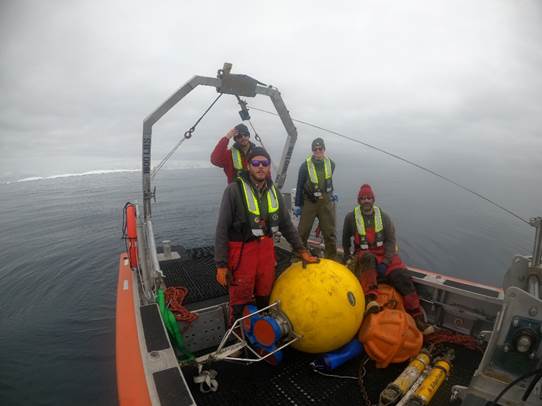 Despite the current global COVID pandemic, RUCOOL is one of the few groups that has been able to maintain presence in in Antarctica. Rachael Young, a former Rutgers undergraduate, the lead for science operations for the National Science Foundation’s Palmer Station Long Term Ecological Research (PAL-LTER) program at Palmer Station. Since 1991, the 30-year-old PAL-LTER time series has studied how warming atmospheres and oceans along the Western Antarctic Peninsula is altering the ecosystem. The Schofield lab leads the phytoplankton component, capturing the seasonal and interannual variability of the bio-optical and physical water column properties and of the phytoplankton abundance, size, species, and photosynthetic efficiency using fluorometry, HPLC analysis, FIRe fluorometry, and an Imaging Flow Cytobot, a CTD, and radiometers.

With only four LTER scientists on station this year (usually there are 12), the Palmer summer science season has still been incredibly productive. In addition to weekly phytoplankton water sampling – which captured a phytoplankton bloom in early January – Rachael has been hard at work collaborating with co-LTER member Dan Lowenstein, of the Ben Van Mooy lab from WHOI, and other science teams to help ensure successful science in this limited research season. Acoustic survey transects and net tows are being performed to map zooplankton abundance. The first net tows of the season showed the dominant zooplankton were two krill species, Euphausia superba and Thysanoessa macura. Predator surveys have been conducted and incubation experiments performed as well.

Additionally, Codar HF-Radar and weather station maintenance was completed at the Joubin Islands along with a successful retrieval of a mooring for Josh Kohut’s Swarm project. Swarm is studying how physical ocean circulation drives the ecology of penguin colonies in the Palmer region.

Due to the Covid-19 pandemic, station population and operations are heavily reduced this year but that isn’t holding back the exciting science! To learn more about the PAL-LTER project, visit http://pal.lternet.edu/. 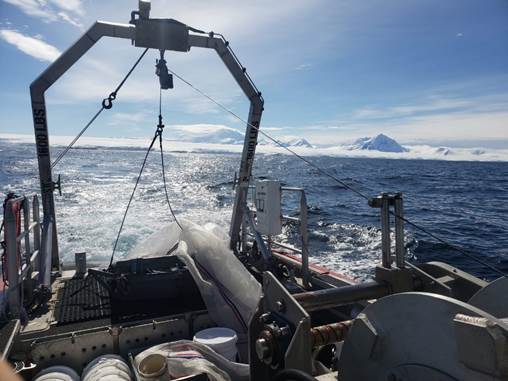 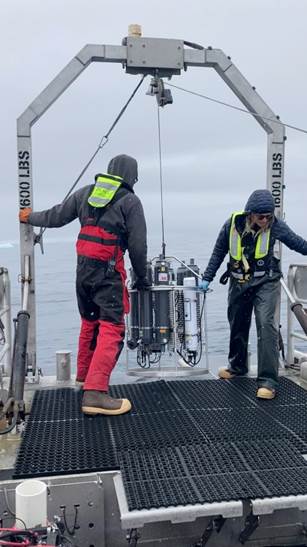 Fishes Contribute Roughly 1.65 Billion Tons of Carbon in Feces and Other Matter Annually