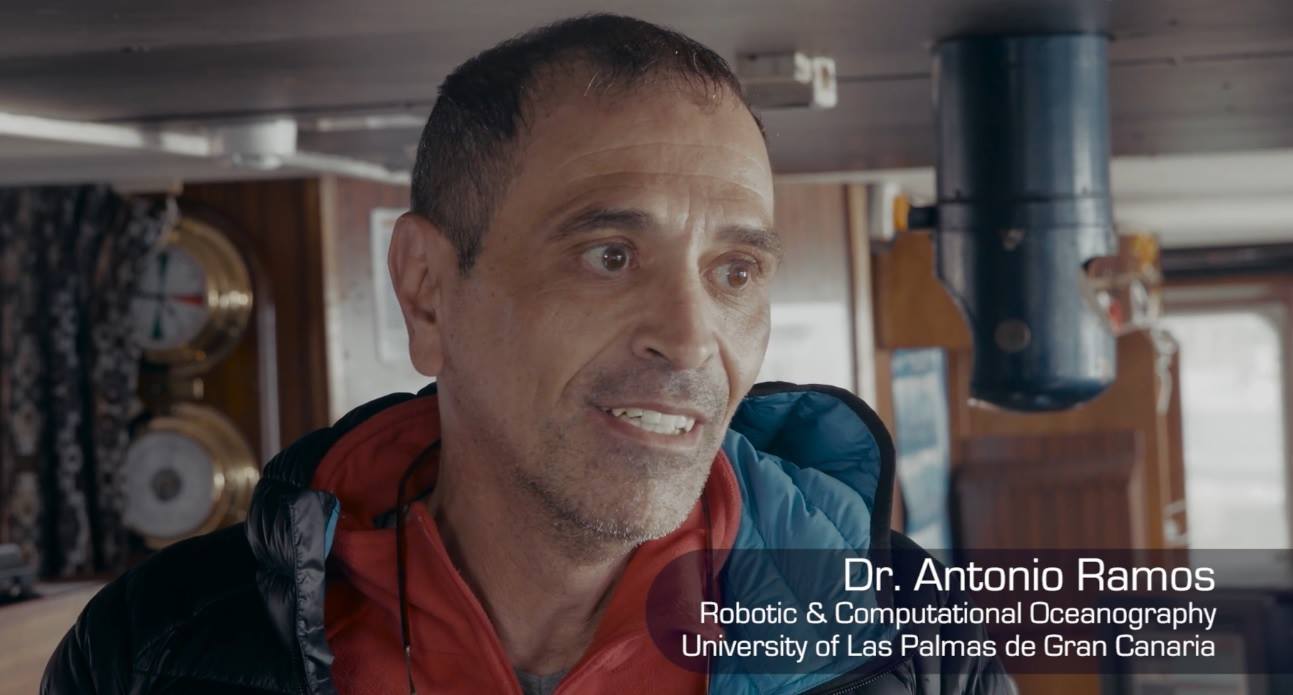 Congratulations Dr. Antonio Ramos of the University Las Palmas Gran Canaria on becoming the newest recipient of the RUCOOL Technological Achievement Award! Dr. Ramos is recognized as being a technological innovator of cyber navigation tools that are used to depict ocean models in four dimensions; providing a spatial and temporal road map to glider pilots conducting global missions. Beginning in 2009 with the legendary Trans Atlantic Mission of Ru 27 Scarlet Knight, Antonio brought to the table a prediction system named Pinzon, which showed the future position of the glider based off of data supplied by ocean models. Four years later, Antonio continues to aid our glider team, providing an evolved form of Pinzon, now named Pinzon-4D which shows the ocean currents from 0-1000m for the present day along with a three day forecast, all in Google Earth. This tool has become protocol in piloting decisions for the two current global glider missions. 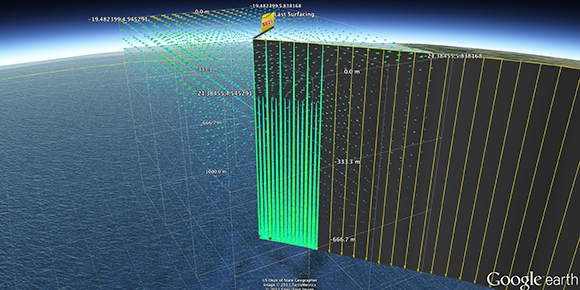