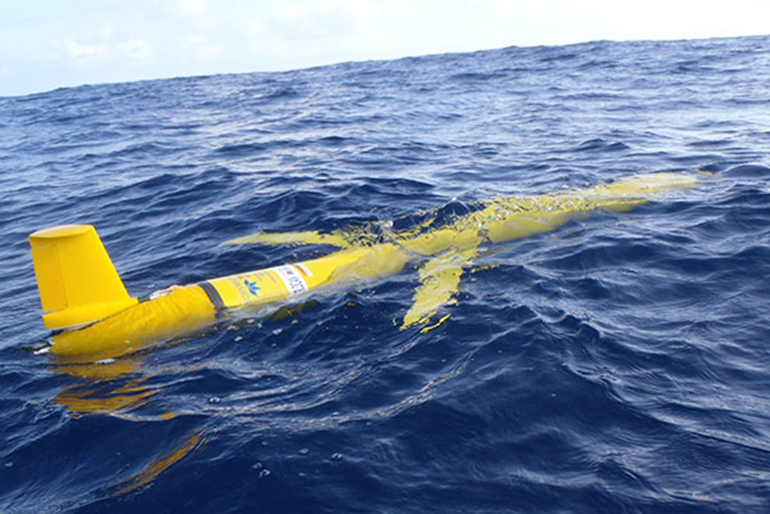 After a two and a half year hiatus, Silbo, the first glider of the Challenger Glider Mission is back in the water!

Deployed at noon on April 13 2016 right off of Cape Cod Massachusetts , the glider spent roughly a week flying a low angle thruster mission through the shallow waters of the Georges Basin along the shelf. Then Silbo made its way along the Fundian Valley before entering the deep water of the North Atlantic on the evening of April 26th.

Now off of the shelf and heading East, the team is discussing the end point for the mission. The overall goal is to complete another crossing of the North Atlantic, however where we want to set the finish line is still up in the air. In 2009 the Scarlet Knight, a 200m glider crossed from New Jersey to Northern Spain.

The potential plans as proposed by Ben Allsup (TWR) are as follows: 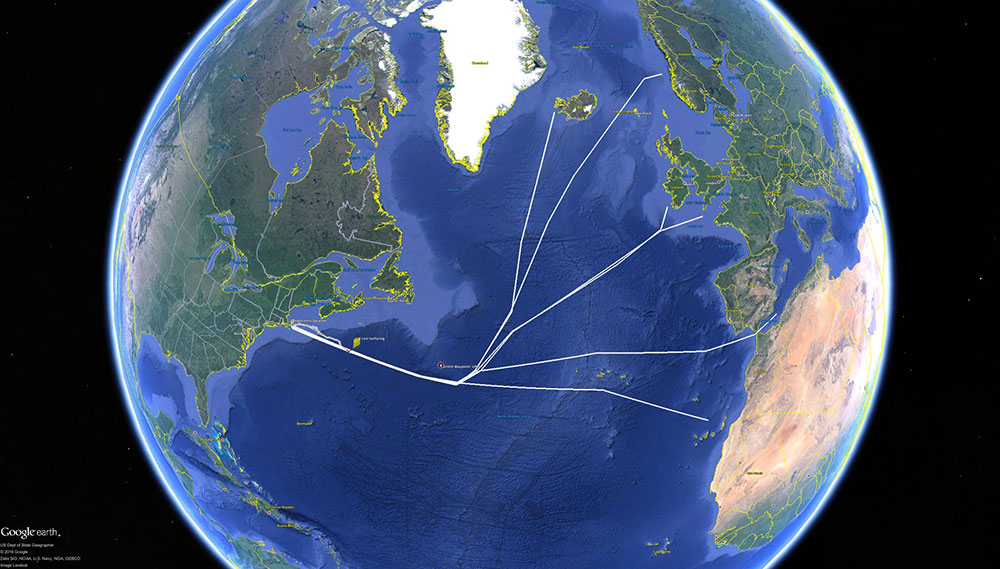