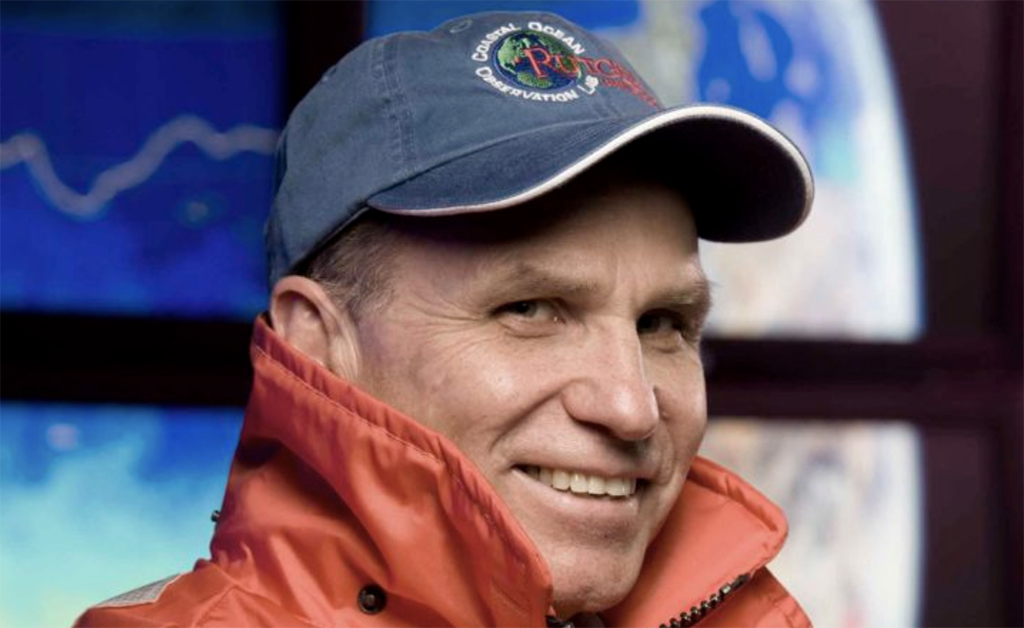 Scott Glenn, an acclaimed researcher and world leader in understanding ocean basin scale circulation, has been named Board of Governors Professor of Marine and Coastal Sciences. Dr. Glenn’s revolutionary work on the predictability of ocean physics underscores his many awards, including the Oceanography Award by the International Society for Underwater Technology, the Naval Research Lab Award, and the Department of Homeland Security Science and Technology Impact Award. Among his accomplishments, he developed the first Dynamical Forecast Model, as well as the world’s largest, high-frequency shore-based radar system measuring surface ocean circulation in the northeast United States.

News From the Board of Governors: June 2020