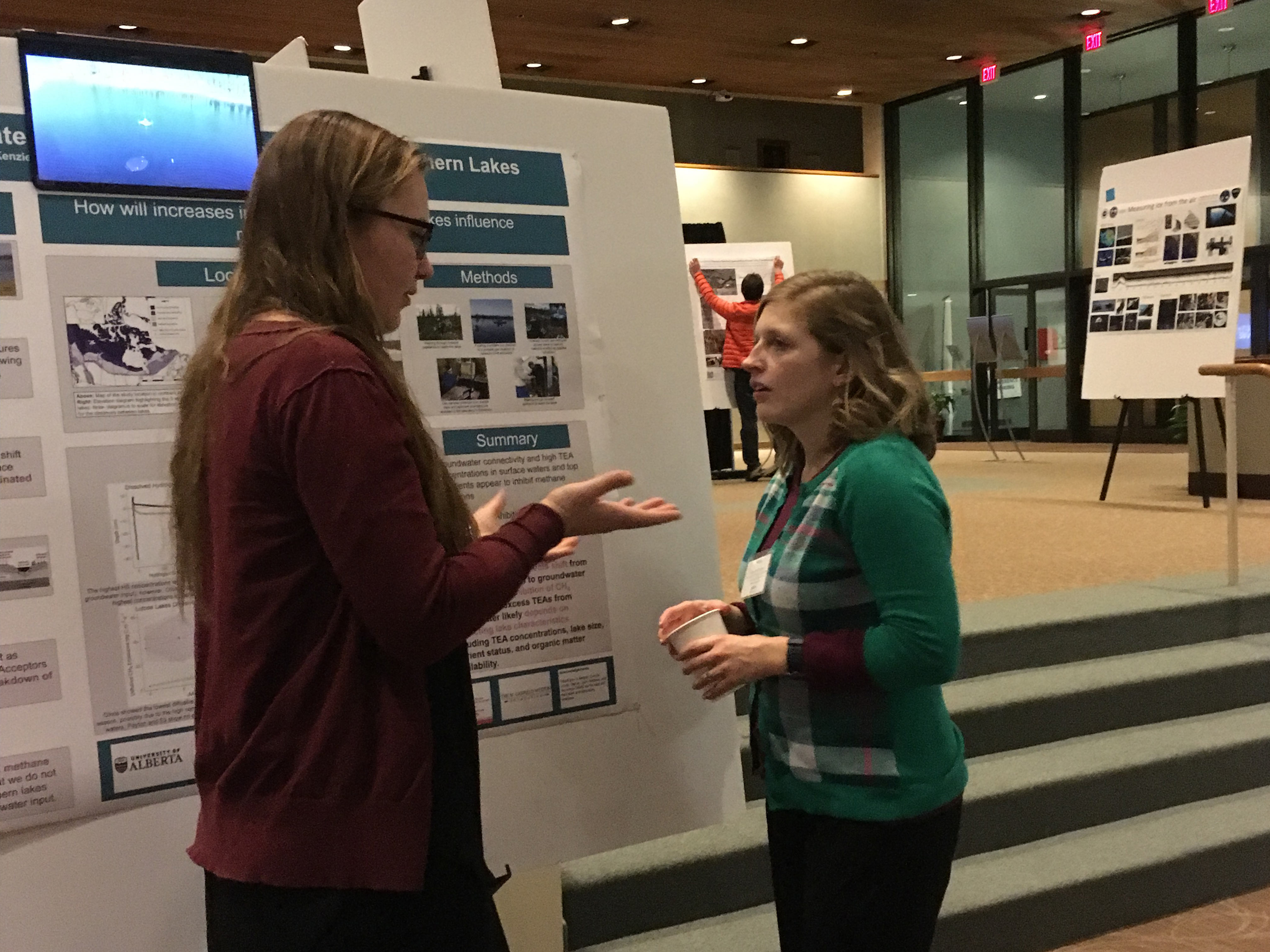 Good storytelling is a powerful way to bring public attention to our science – especially when it happens in remote areas like the Polar Regions. Stories about the changing poles are common, but don’t capture the complexity of the data.  On January 10-11 a team from Rutgers University and the University of Delaware co-hosted a workshop for polar scientists to explore how to tell compelling science stories, and to bring data driven, critical analysis to undergraduate classrooms.

The program was hosted at Clayton Hall Conference Center at the University of Delaware, and drew 35 scientists from all over the U.S. and Canada. Predominantly early to mid career scientists attended the workshop with a significant number of advanced graduate students.

The workshop began with the participants learning the ingredients of an engaging story and brainstormed how to apply to their own science story.  Scientists spent the day iterating and practicing their own story narrative led by expert – Ari Daniel, Senior Digital Producer at NOVA and independent science reporter Josh Kurz, a film producer and principal of Tilapia Films. Scientists also presented their latest polar science research in an evening poster session.

Previous
Next
In day two we switched focus and investigated how to take media stories back to the classroom. Participants explored the narrative and technical challenges their students face in evaluating data driven claims. Scientists received classroom ready polar science modules developed by Drs. Matt Oliver and Jon Cohen. These units are complete with video tutorials that can be integrated into the classroom. The workshop content was grounded in the Polar Literacy Principles, recently developed by the NSF funded Polar Interdisciplinary Coordinated Education (ICE) program. Finally the group explored how to use these newfound skills in constructing quality Broader Impact projects, drawing on resources of the NSF funded National Alliance for Broader Impacts (NABI). Workshop participants were very satisfied with the workshop content. We asked the participants to retrospectively rank a series of statements about their learning over the three-day program, comparing how they feel now to how they felt before the workshop (1= strongly disagree; 2= disagree; 3= agree; 4= strongly agree). The largest gains before to after the workshop were noted for “I understand the ways in which storytelling can be used to communicate research” and “I understand how to better plan and implement broader impact activities”. The smallest gains were for statements “Communicating research to a non scientist audience is important in my career” and “Communicating my research to scientists/research audiences is important to my career”. 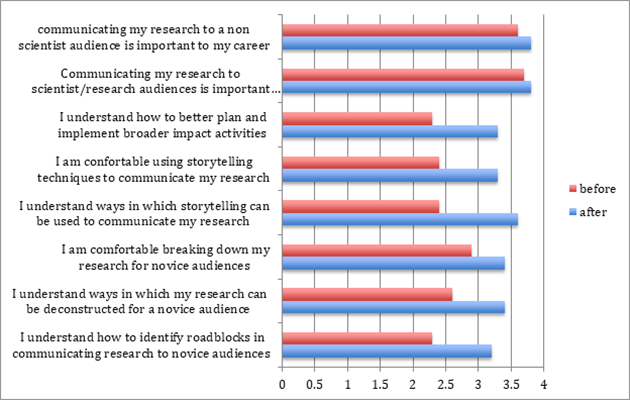 This workshop was a success despite the disappointment of our NSF colleagues not being able to attend due to the government shutdown. We hope to be able to offer additional programs for researchers to improve science communication about the polar regions.

This past weekend, the DMCS graduate and undergraduate students partnered with RU Adventure Recreation to clean up the Raritan!

Rutgers and MARACOOS are working with NOAA Weather Forecasting Office

Rutgers had to Retire the High Frequency Radar Installation at Cape May Point, NJ