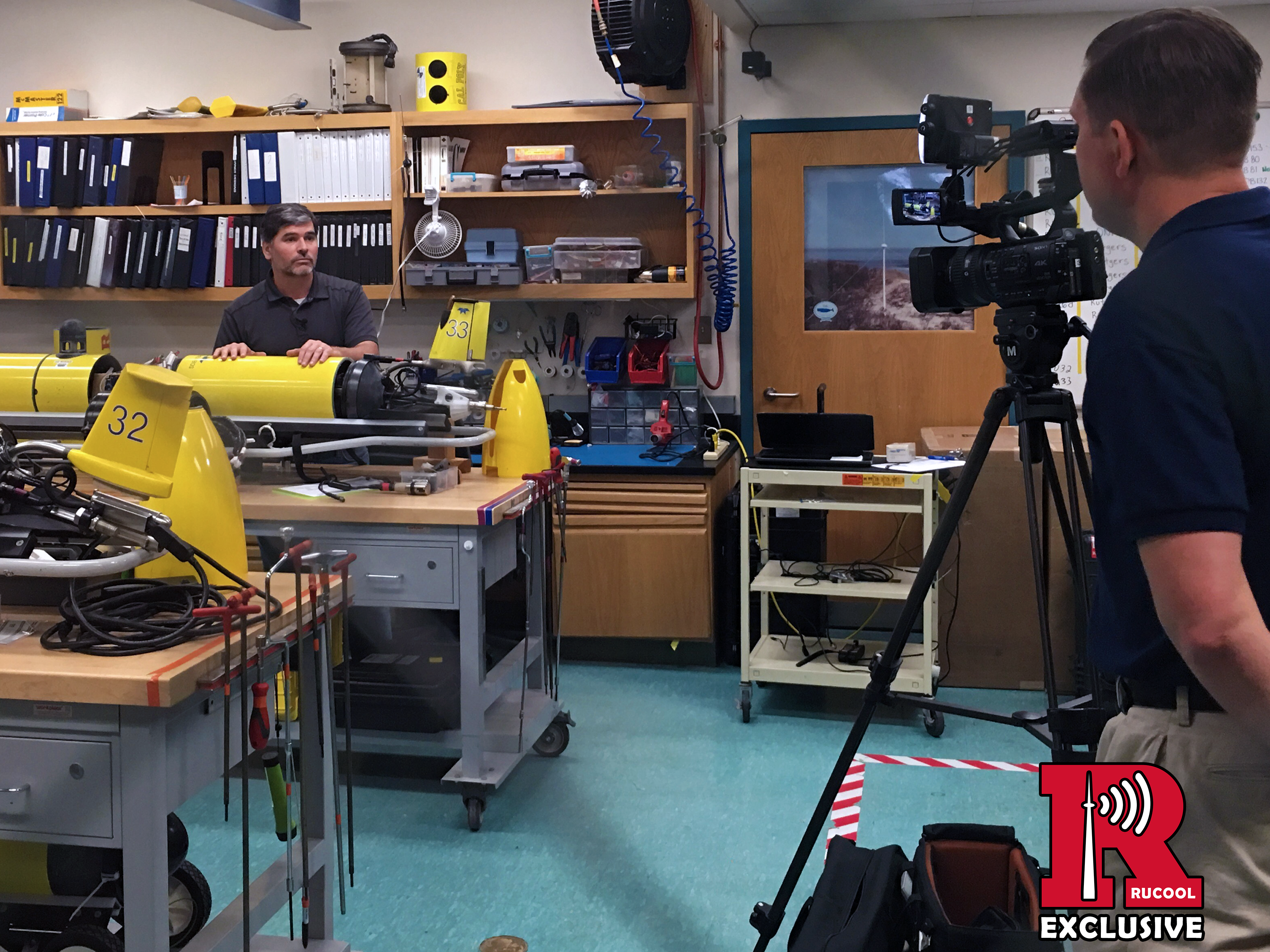 NEW BRUNSWICK – Thousands of New Jersey residents will soon head out to the beach as summer quickly approaches.

But how can they be sure that the ocean water they are swimming in is clean and safe? Cue a piece of equipment from Rutgers University. Rutgers and the New Jersey Department of Environmental Protection have been teaming up for years to monitor New Jersey’s oceans using underwater gliders.

“It’s a water quality mission. So, these gliders are equipped with sensors that measure everything from temperatures, to the salinity of the water, to more specific water-quality issues like how much dissolved oxygen is in the ocean,” says Rutgers Marine and Coastal Sciences professor Josh Kohut.

The gliders are programmed for missions that usually last about two hours. They are completely autonomous and have to rely on ocean currents to move.

“When they sit at the surface, instead of turning on a propeller and diving, they’ll acutely pull seawater into the nose,” Kohut says.

The glider monitoring station at Rutgers Cook Campus looks similar to NASA’s mission control. Several large paneled screens show all the data collected by the gliders, such as current direction, water temperature and depth – as well as storm surge, a very important factor during hurricanes.

“We can use these robots to protect our coastline and understand what the ocean is going to do for storm intensity in the future,” says Kohut.

Officials say that the gliders have become more involved in weather prediction ever since Superstorm Sandy.