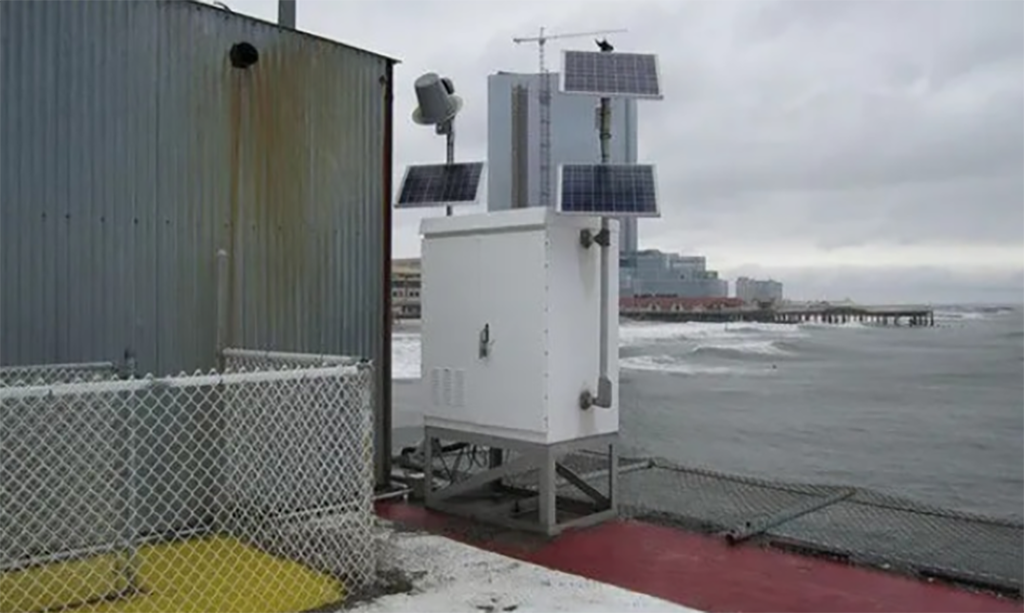 The water temperature off Atlantic City reached a record 83.8 degrees on the official government gauge Tuesday night, setting a record – and 28 degrees warmer than it was two weeks ago. Persistent winds from the south that cooked the region with intense heat July into August had a chilling effect on the Jersey Shore surf. Working in tandem with the spin of the Earth, the Coriolis force, they drove the warm layers near the surface offshore, allowing the colder water below to replace them, said Michael Crowley, with the Rutgers University Center for Ocean Observing Leadership.