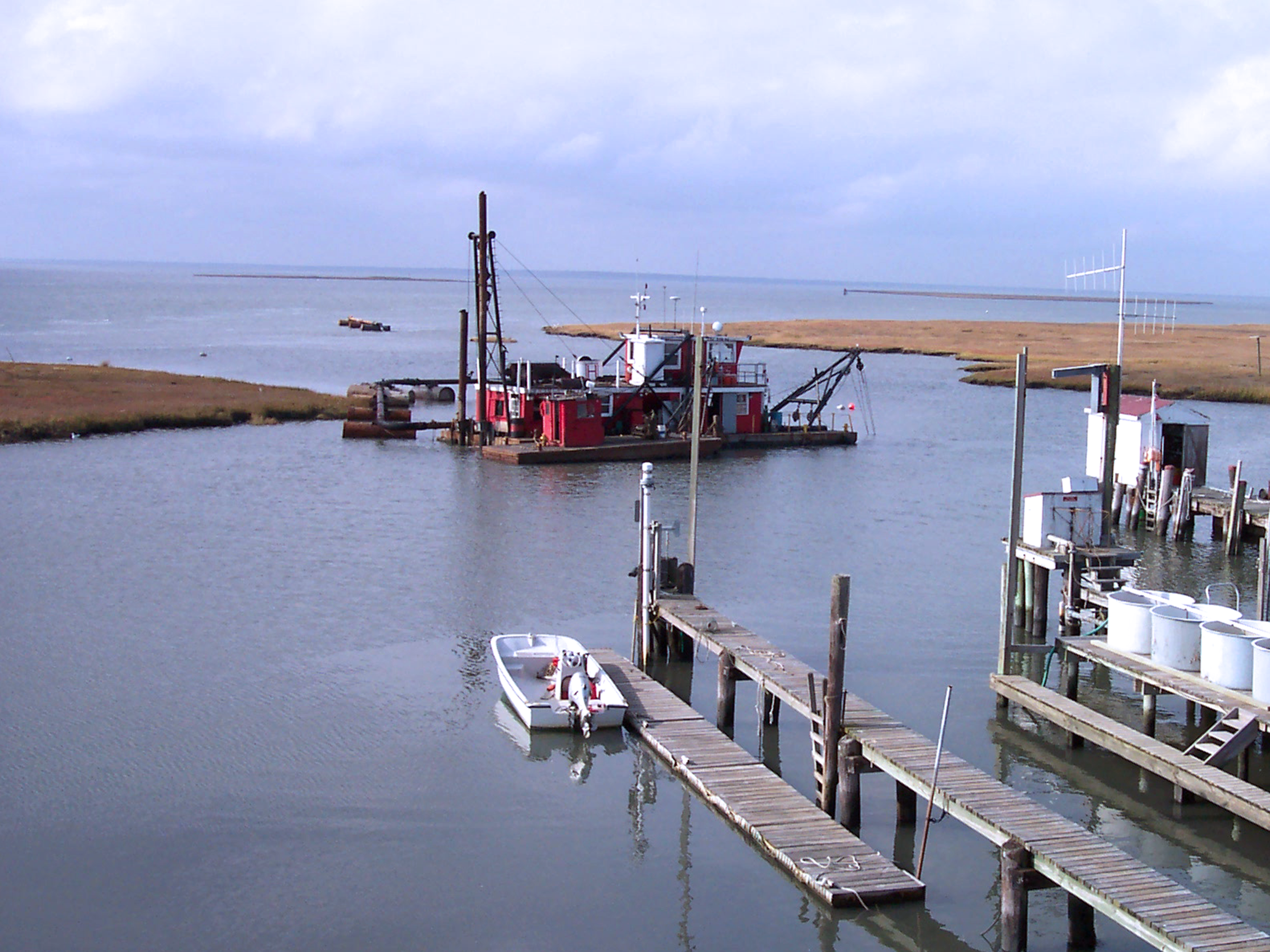 Dredging of the boat basin at the Rutgers University Marine Field Station in Tuckerton, NJ has been begun. At approximately 8:53 a.m. on Monday morning, December 3rd, 2018, the dredge operation began cutting into the mud that has prevented the University’s research vessels from berthing at their typical location at the end of Great Bay Boulevard. Last dredged in 2003, this area has experienced sedimentation rates exacerbated by storms such as Hurricane Sandy in 2012 that have prevented access to all but the smallest of vessels. The hydraulic dredge will remove approximately 10,500 cubic yards from an area approximately 2 acres in size, and dredge the basin to a depth of 8 feet below mean low water.

Now that the recent dredging over the winter has allowed for dock access with 10ft depths, the R/V Arabella returned Monday May 20th to the RUMFS boat basin after being dry-docked for years due to inability to access docks due to siltation.