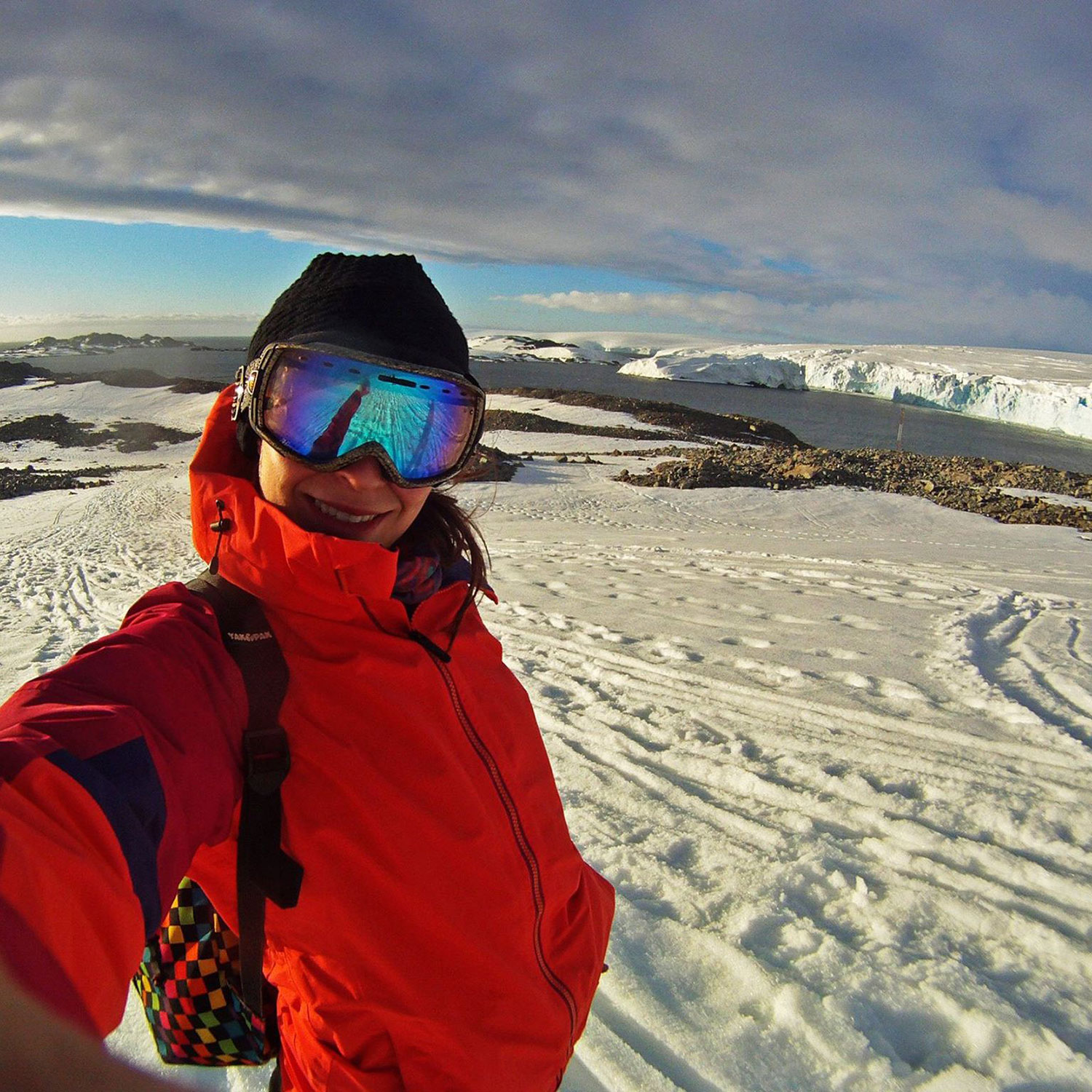 My name is Katie Todoroff and I graduated Rutgers University from the marine science program in 2015. During my junior year at Rutgers, I learned that us humans understand more about outer space than we do our oceans. I also learned that Rutgers’s was on the leading edge of ocean sampling with a remarkable piece of technology called an underwater glider. So as a New Jersey native, who grew up exploring the many rivers and lengthy coastline New Jersey has to offer, I was inspired to become a physical oceanographer. My fascination with the research and teamwork required in oceanography had allowed me to be on the forefront of undergraduate research at the Rutgers University Coastal Ocean Observation Lab (RUCOOL).

I knew I made the right career choice when my first research class called ‘Ocean Methods and Data Analysis’ got me involved with hands-on experience using oceanographic equipment such as CTDs, ADCPs, and neuston nets. We used these instruments to gather data sets about Rutgers’s infamous Passion Puddle and the Raritan River. As a class, we worked together to extract, code, plot data in order to analyze features on the Raritan River. After my first research cruise on the Raritan River and witnessing the depth behind the research, I was enamored with oceanography. 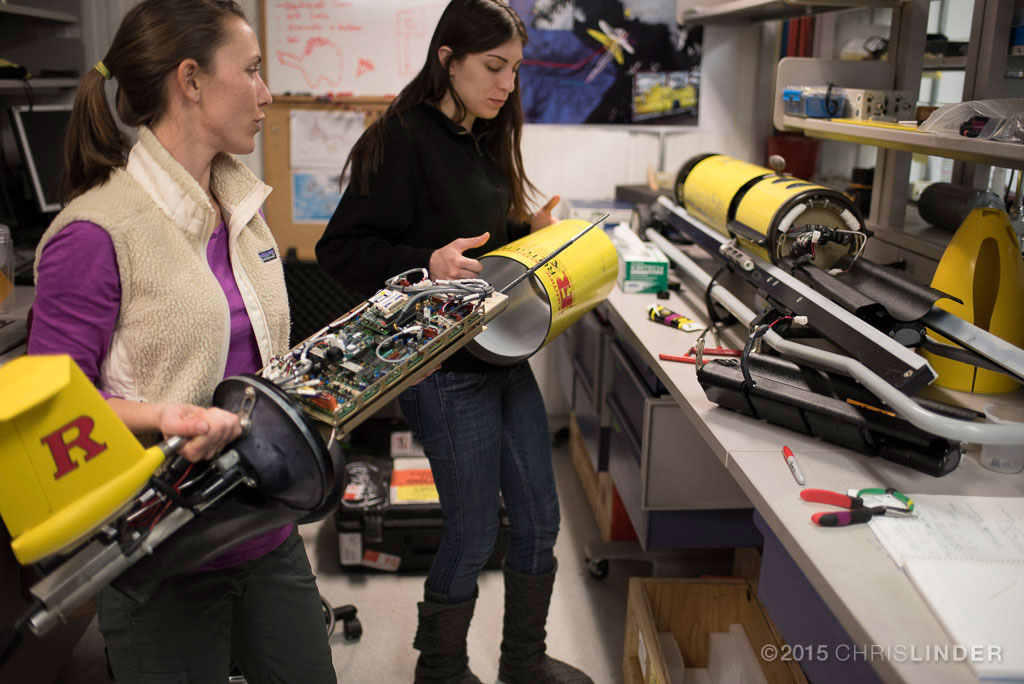 In another class called ‘Topics in Marine Science,’ I volunteered to become lead mentor for research being conducted on the foraging behaviors of the Adélie penguin population in relation to the currents down in Palmer Station, Antarctica. Little did I know that this small project would lead me to the greatest experience of my life the following year, conducting research in Antarctica alongside Dr. Josh Kohut.

In preparation for the Southern Ocean, I was granted an internship through Teledyne Webb Research at RUCOOL in the Summer of 2014 to go through intensive training on Slocum gliders. In the glider lab I learned the challenging and delicate process of becoming a glider technician, interpreting glider data through coding and also participated in glider deployments and recoveries. For this internship, I collaborated with Rutgers and Naval students alongside Dr. Scott Glenn, Dr. Oscar Schofield and Dr. Josh Kohut in the Rutgers’s Global Challenger Glider Mission in mapping a stretch of ocean from Ascension Island to São Paulo, Brazil. We used data collected from gliders and compared the resolution of this glider data to Argo Floats and the European and American ocean forecasting models. This research developed into my first collaborative research paper which explored the integration of glider data into models to better improve the accuracy of ocean forecast modeling. 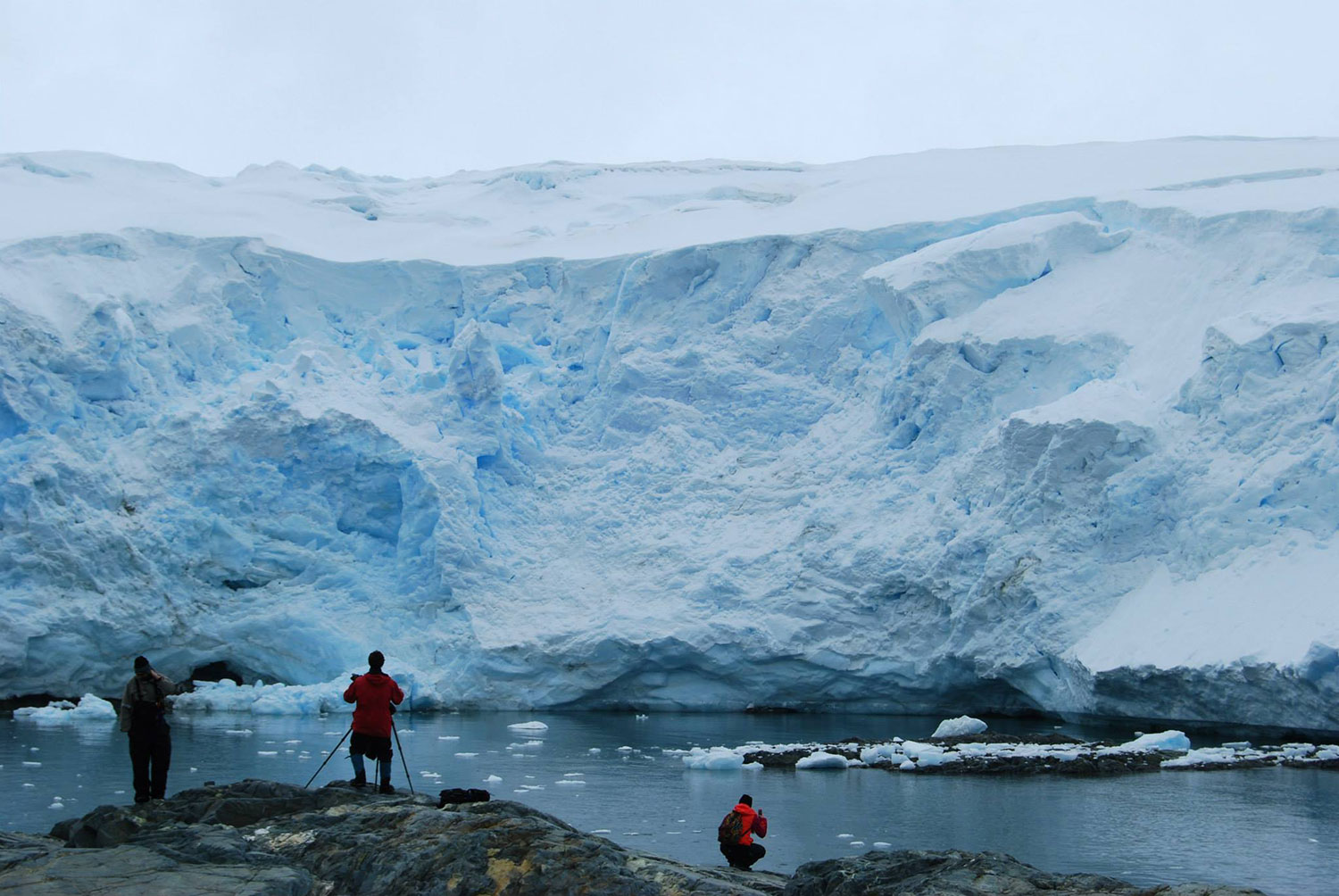 In December of 2014, I embarked on my journey to Palmer Station, Antarctica. Here I was involved with project CONVERGE where my team provided an unprecedented view of the Palmer Deep ecosystem by mapping circulation patterns of the ocean and the effects these patterns had on the area both physically and biologically. We used a multi-platform observing approach that included animal satellite telemetry, small boat surveys, gliders and high-frequency radar systems (CODAR). Specifically, I mapped currents over the Palmer Deep submarine canyon using CODAR to resolve currents, eddies and convergence zones.

Furthermore, I researched how these oceanographic features are shaped by bathymetry of the area and the tidal regimes. With the help of my team, we were able to map the distribution of phytoplankton-krill-penguin interactions in the ocean focusing on features captured by the CODAR maps. We also discovered that the Adélie penguins were foraging in locations with weak mean currents with high variability, near frontal regions correlated with the bathymetry which change depending on the tidal phase. I was also involved with managing the glider fleet at Palmer Station with Dr. Megan Cimino and Dr. Matt OIiver of the University of Delaware. In the glider lab we cleaned, calibrated and fixed the gliders so they could safely travel within the treacherous Antarctic waters. As a culmination of my research in Antarctica, I was a lead author on my second research paper and was given the opportunity to go to Washington D.C. to present my work at the MTS/IEEE Oceans ’15 conference. 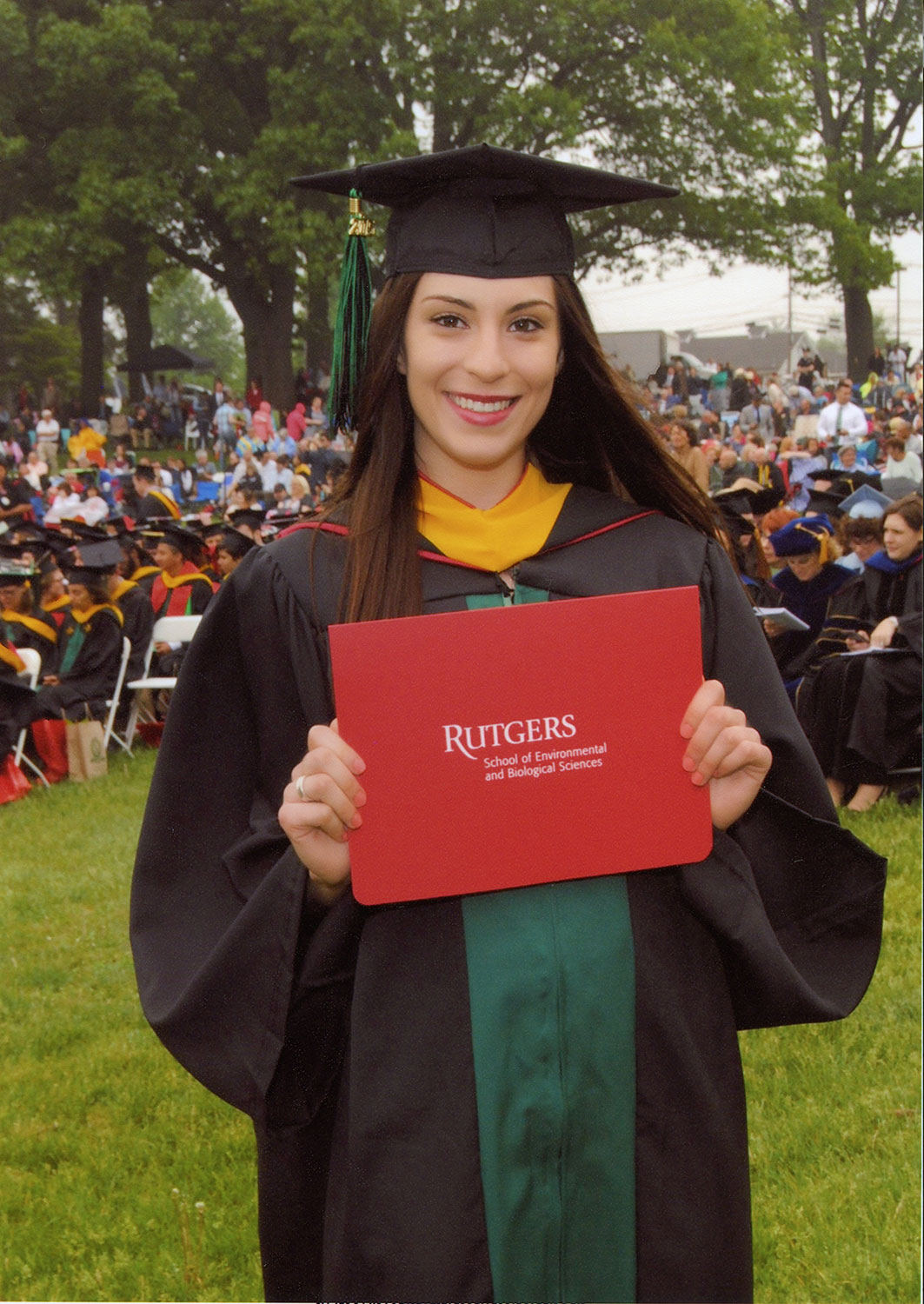