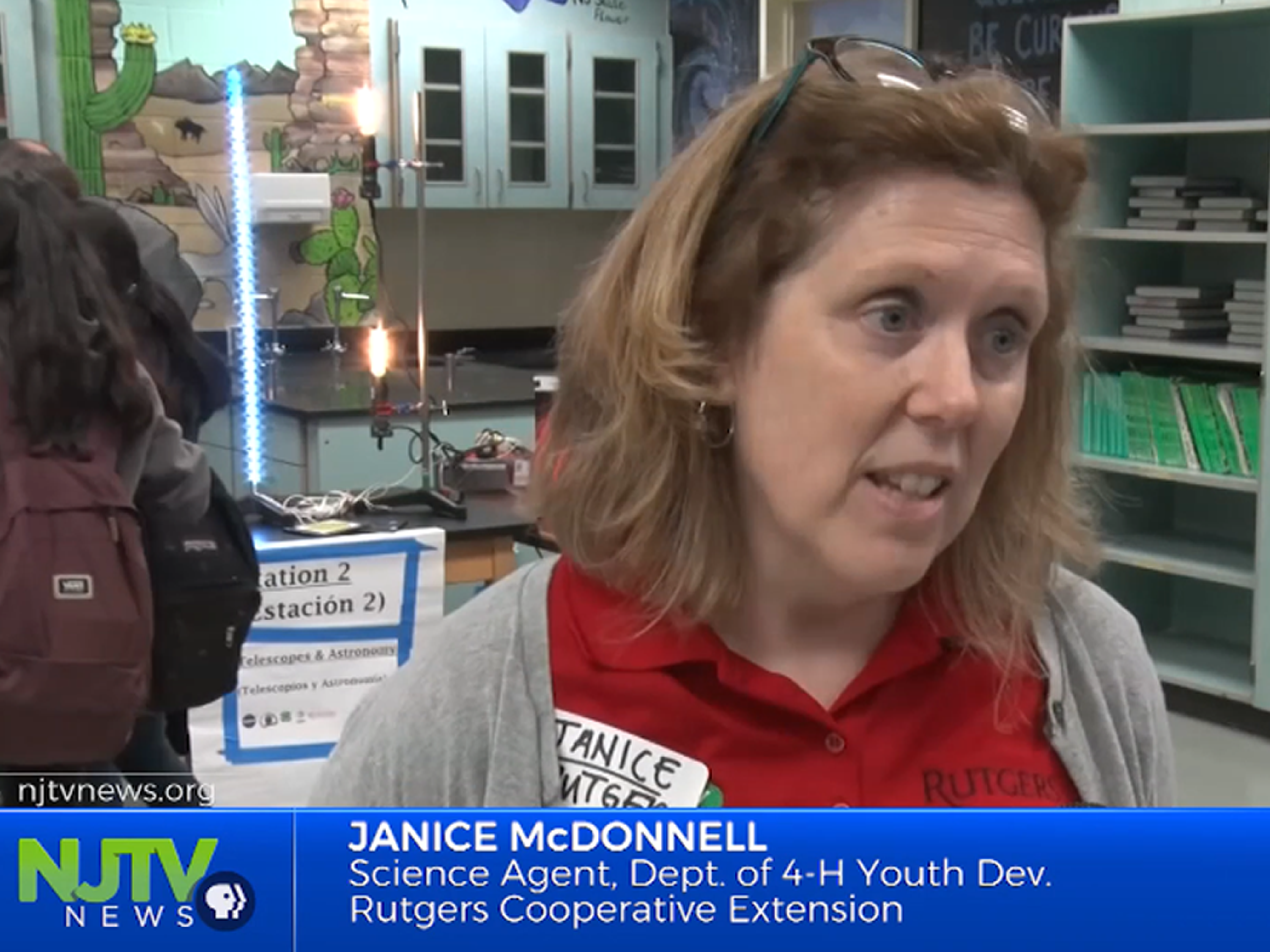 Janice McDonnell and the ENIGMA (Evolution of Nanomachines in Geospheres and Microbial Ancestors) project led by Rutgers scientists, launched another interactive K-8 Family Science Night entitled “Exploring Life on Other Planets”, at the McKinley School in downtown New Brunswick, NJ. The Family Science Night event centered on a relatable curriculum for the whole family through five different astrobiology-themed stations. Scientists from the ENIGMA project shared their experiences with this exciting and cutting-edge research in the hopes of inspiring young scientists in research.

Students learn about researching life on other planets
BY Briana Vannozzi, Correspondent | May 14, 2019, 4PM EST

Kids from the McKinley Community School in New Brunswick were back in class after hours getting into existential topics — like where did life on Earth begin, and could it possibly exist elsewhere? Rutgers scientists with the NASA-funded Enigma Project were at the school to share scientific discoveries and research with students. ENIGMA stands for Evolution of Nanomachines in Geospheres and Microbial Ancestors, which is a really long name to describe how researchers are studying life in the universe. As part of the project, researchers perform science outreach for Kindergarten through eighth graders to hopefully inspire the next round of scientists.