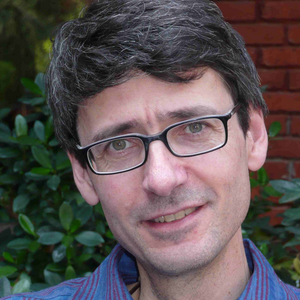 Ulrich Kremer is a Professor in the Department of Computer Science. He graduated with highest distinction (ausgezeichnet) with a Diplom in Informatik from the University of Bonn, Germany. He went on to receive a M.S. and Ph.D. in Computer Science from Rice University under the supervision of Ken Kennedy .